podcasts Episode 3 – On Paris: A Muslim Perspective on Terrorism in Islam’s Name

Episode 3 – On Paris: A Muslim Perspective on Terrorism in Islam’s Name 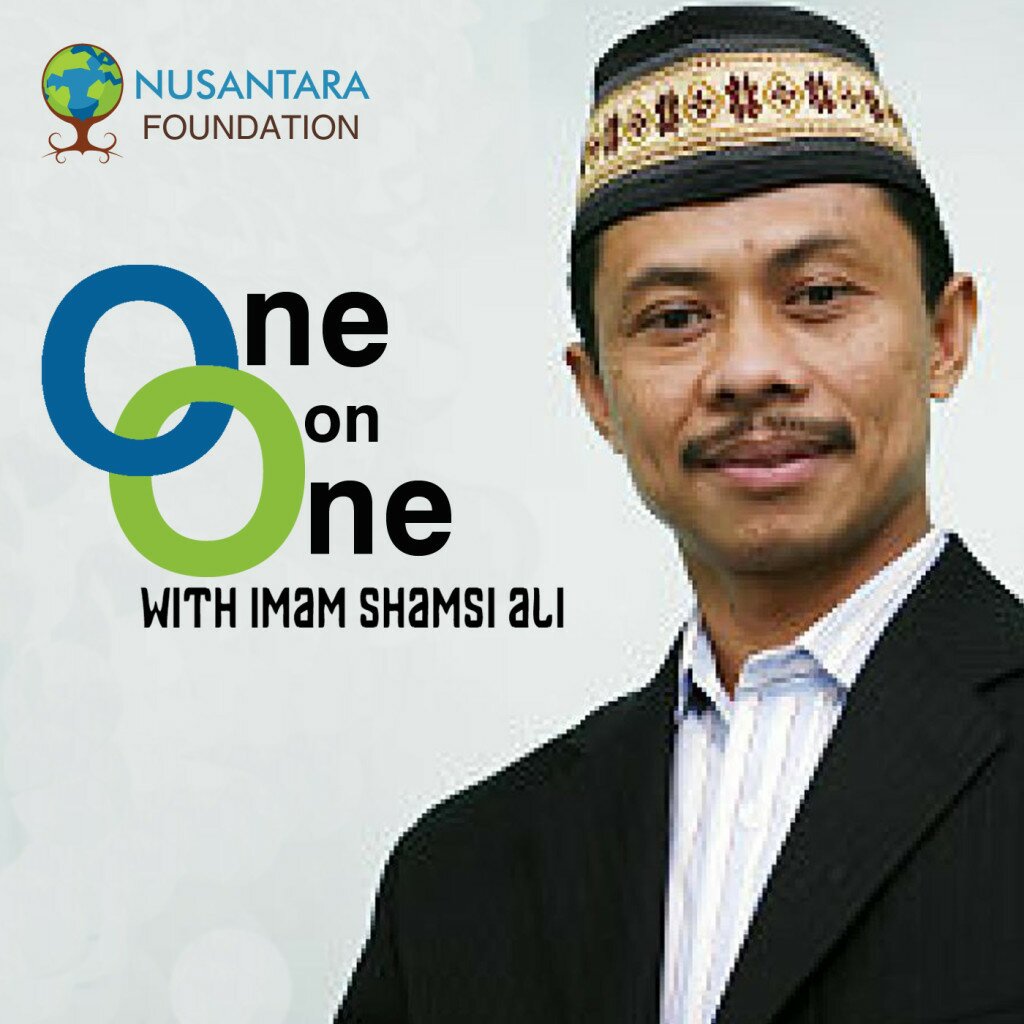 This episode was recorded on November 24, 2015, a week after the attacks in Paris but prior to the San Bernadino shooting that claimed the lives of 14 Americans by ISIS inspired terrorists living in the area. In the context of these recent terrorist attacks by Muslim extremists,  this podcast delves into what Islam says about terrorism and violent acts that claim innocent lives.  We talk about what jihad means and what conditions were placed on war in Islam, and the rigid rules that must be followed if war – a necessary is evil –  is deemed critical for survival and self-defense. We also discuss the effects of how Islam is represented by mass media and why the voices of moderate Muslims are drowned out by coverage of extremists. What can Muslims do to counter the forces trying to negatively re define what Islam is and what it stands for?  Listen to find out!